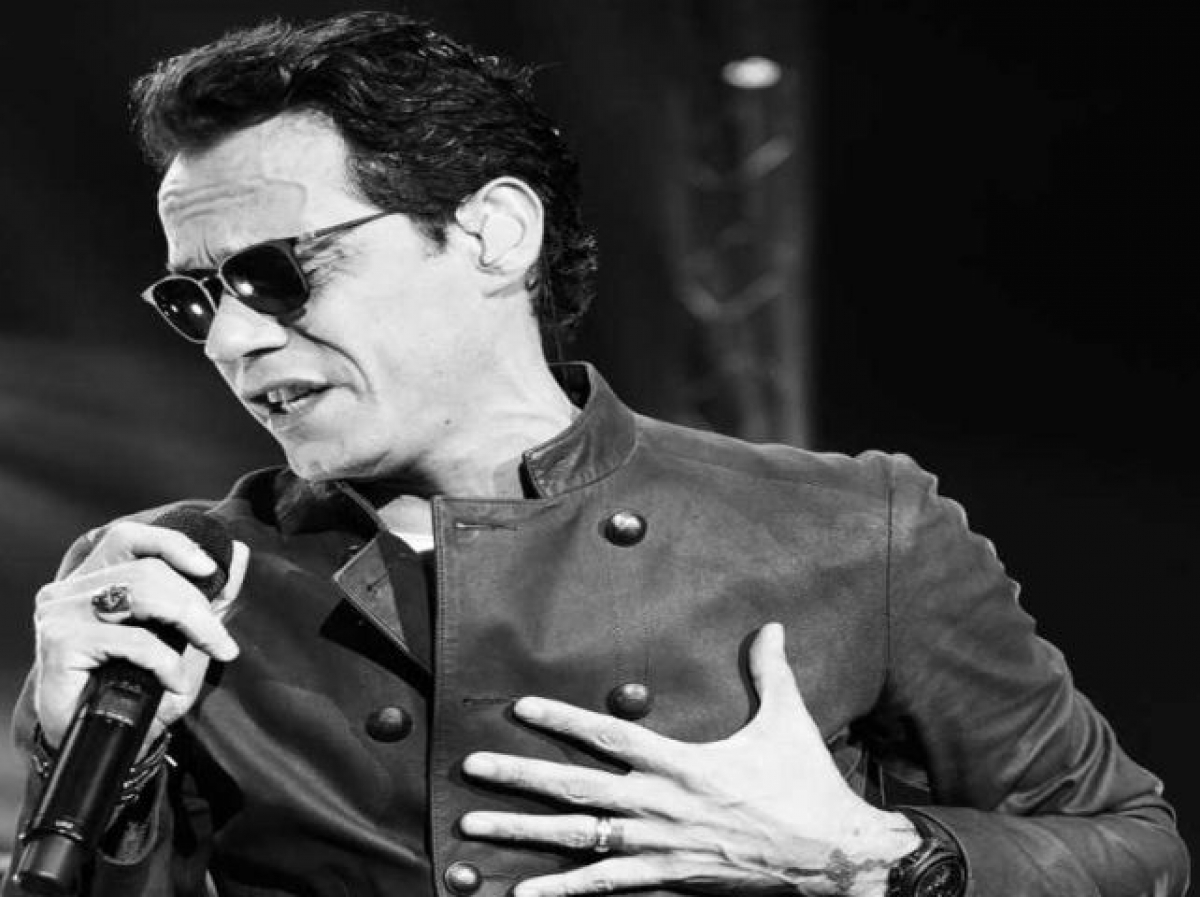 Marc Anthony is a singer, songwriter, and actor of Puerto Rican descent who has made his mark through his Latin and salsa-inspired music. 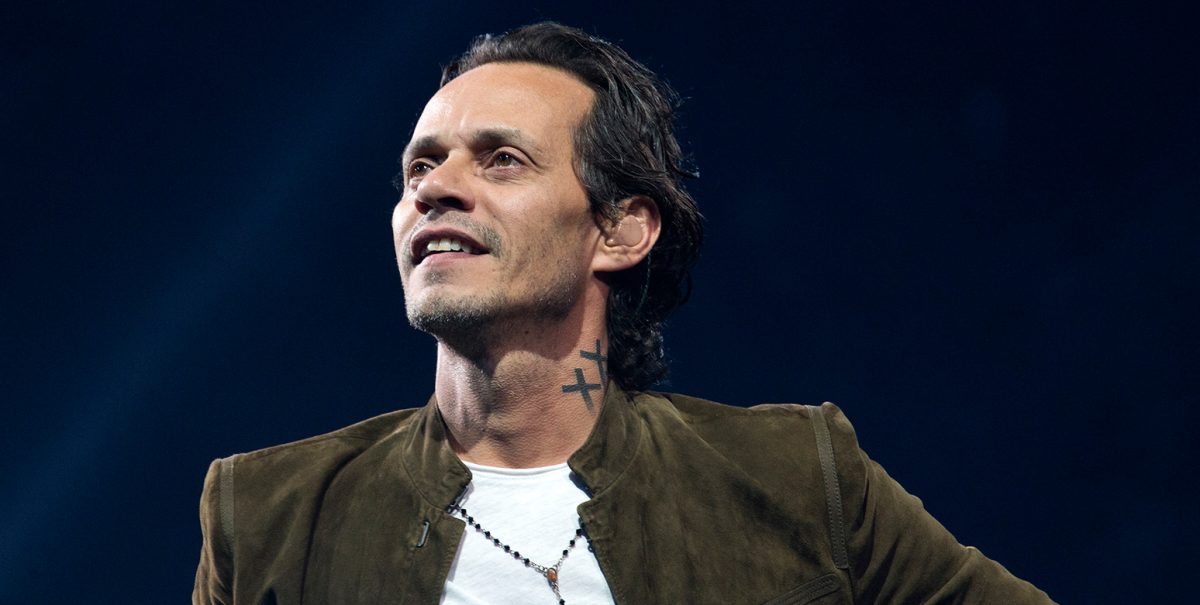 evident early on; Anthony realized that he had the singing voice, but needed to develop a stage presence to support it. This he did by singing backup as a session vocalist for freestyle and underground New York house music acts.
Marc changed his name, to avoid confusion with his namesake, and quickly became an in-demand backup singer; lending his voice to acts such as Menudo and the Latin Rascals.
First Release
His first release was a record called "Rebel," which debuted in 1988 from Bluedog Records, based in the Bronx. Marc Anthony continued perform in the New York club scene and also wrote songs, often teaming with Little Louie Vega and Todd Terry.
In 1992, Vega and Anthony played New York City's Madison Square Garden as an opening act for Tito Puente.
Soon after, Anthony changed his singing style from Freestyle and House to salsa and other Spanish music. Taking his inspiration from greats such as Puente, Ruben Blades, and Juan Gabriel, Marc Anthony released his first Spanish-language album in 1993. Titled Otra Nota, it included the salsa hit "Hasta que te conoci" (Until I Met You).

He has never looked back; his albums and singles have been best-selling, with the exception of his two English-language albums, 1999s Marc Anthony and 2002s Mended. In his effort to crossover, it appears that Anthony may have turned away some of his core audience.
In 1998, Anthony appeared with Ruben Blades in Paul Simon's stage musical, The Capeman, which ran for 68 performances. Marc Anthony has also turned his prodigious talents to the big screen, appearing in movies such as 1996s Big Night and Man on Fire, released in 2004.
Personal Life
Marc Anthony married fellow Puerto Rican entertainer Jennifer Lopez on June 5, 2004. Their marriage was clandestine and little spoken-of for some time after the fact.
Anthony has a daughter, Arianna, with his former girlfriend Debbie Rosado who was a New York City police officer. Arianna was born in 1994.

Marc Anthony married former Miss Universe Dayanara Torres on May 9, 2000. Though their union was often rumored to be troubled, it produced two sons: Cristian Anthony Muniz, born February 5, 2001 and Ryan Anthony Muniz, born August 16, 2003. Less than one week after his divorce from Torres, Anthony married Jennifer Lopez.
Anthony and Lopez have dueted and performed "Escapemonos" at the 2005 Grammy Awards. Their movie, El Cantante, a biography of famed salsa singer Hector Lavoe, was released in August 2007. A year later, on February 22, 2008, the couple welcomed twins Max and Emme. Anthony and Lopez announced their split in 2011 and their divorce was made final in June 2014.
Anthony tied the knot with Venezuelan model Shannon De Lima on November 11, 2014 at his home in La Romana, Dominican Republic. De Lima has a 7-year-old son Daniel from a previous relationship. The couple reportedly split in November 2016.